David Whitley, a lecturer at Cambridge University says that Disney’s films have helped generations of children develop “a critical awareness of contested environmental issues” since Snow White and the Seven Dwarfs was released in 1937. 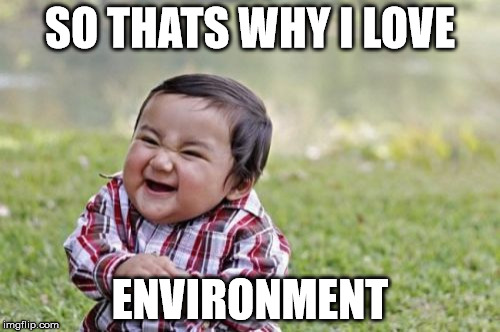 Bambi, Baloo, the bear from The Jungle Book, and the clownfish in Finding Nemo are some of our favourite green heroes. But, there are others too! Frankly, we debated a lot to finalise our top favourites.

Check them out! Do you find your favourite here? 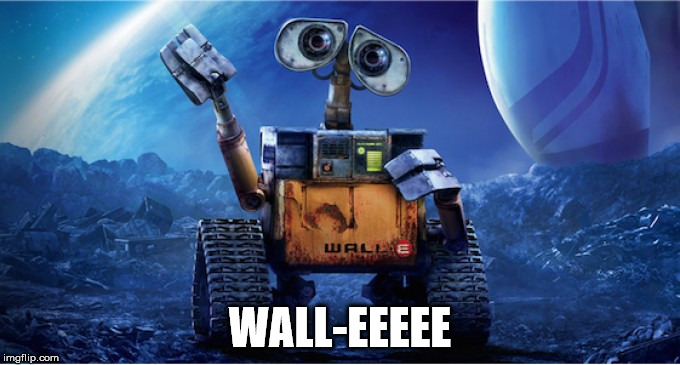 He melts all hearts ❤

This hit film from 2008 takes place 700 years in the future, when the Earth has been reduced to a deserted, trash-covered ghost town. Robot WALL-E seems to be the last sentient being on the planet, as all the humans have fled to gigantic space ships that hover in outer space. One day, one of those ships comes to Earth, bringing advanced robot EVE, with whom WALL-E falls in love. He follows her back to space, and his adventures there eventually convince the humans they must return to Earth. The state of the Earth in the movie urges viewers to take notice of how their actions are affecting the environment and warns of what might happen if they don’t.
AVATAR 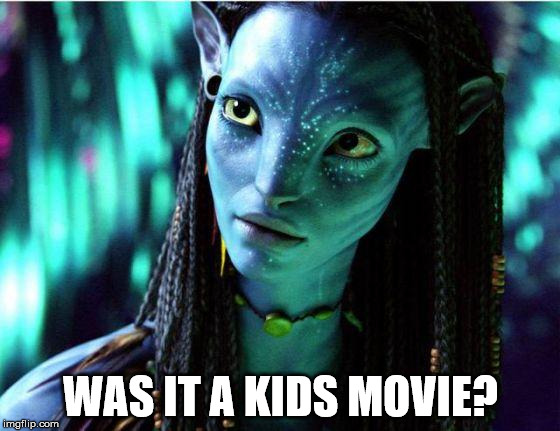 Okay! It’s debatable whether this is a kids’ movie, but it’s clearly a film with environmental themes. A paraplegic soldier travels to the planet of Pandora, where he, in the form of his avatar, integrates with the indigenous Na’vi people. He is supposed to help conquer the foreign land, but soon finds himself siding with the Na’vi. There are many themes in this 2009 film, but among them are a respect for the environment (demonstrated by the graceful Na’vi), our ultimate reliance on nature and the destructive nature of humans and how it affects the planet. 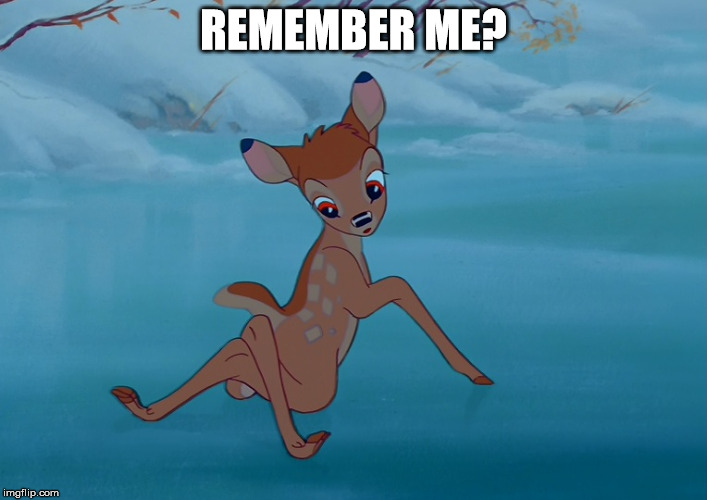 The classic animated film from 1942 tells the story of a young deer and his friends who live in a forest threatened by hunters. When Bambi is still a fawn, his mother is killed by one of those hunters, and he must grow up without her. Bambi and his friends get older and he falls in love with another deer, Faline. Everything is peachy until the next day, when the forest goes up in flames and Faline is attacked by hunting dogs. Bambi is able to save her, and the couple eventually escapes to an island in a lake, where they live (at least we expect) happily ever after. The scene where Bambi’s mom dies would make even the most hardened hunter think about setting down his gun. 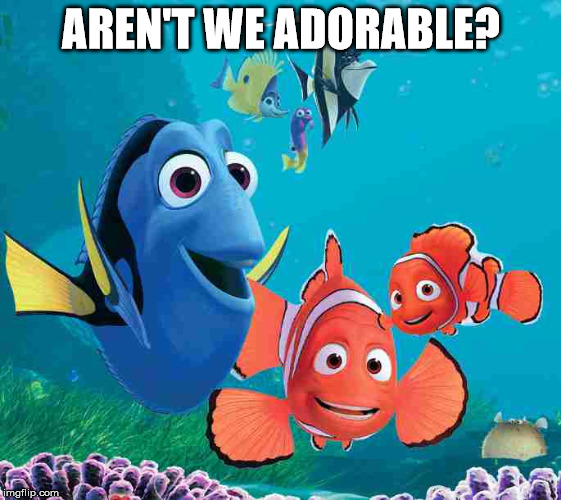 2003 favourite tells the tale of a clownfish named Marlin and his regal blue tang friend Dory as they travel all the way to Sydney Harbour to rescue Marlin’s son, Nemo, who had been stolen from his coral reef home to live out his numbered days in the care of a dentist’s deranged niece. It’s a touching, funny, and inspiring tale that taught a generation many life lessons. “Just keep swimming” was the new “Hakuna matata.” The film also taught us a lot about the beauty of the ocean and its coral reefs, and some of their most famous and attractive inhabitants. We all certainly fell in love with the clownfish and blue regal tang – two glamorous species in the wild, and lovable characters in the film. 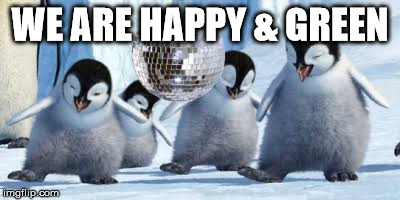 The main message of this 2006 Disney movie is that it’s okay to be different, but environmental themes work their way in as well. The film focuses on a young penguin, Mumble, with a talent for tap dancing—something none of the other penguins can do. It follows his adventures and quest for acceptance throughout the plot, but the environmental aspect shows up when Mumble is blamed for the scarcity of fish in the ocean, a nod to overfishing. In addition, one of Mumble’s friends wears a set of plastic six-pack rings around his neck like jewelry, only to later be choked by the piece of trash. Happy Feet is an example of the environment showing up in movies that are not directly about the environment.

The list can go on and on. Other must watch movies are Finding Dory, March of the Penguins, Over the Hedge, Free Willy, Chicken Run and more!

Description of some movies is taken from Smith Sonian Mag.